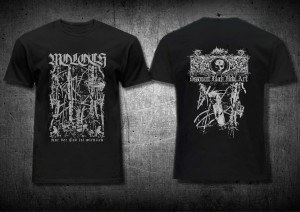 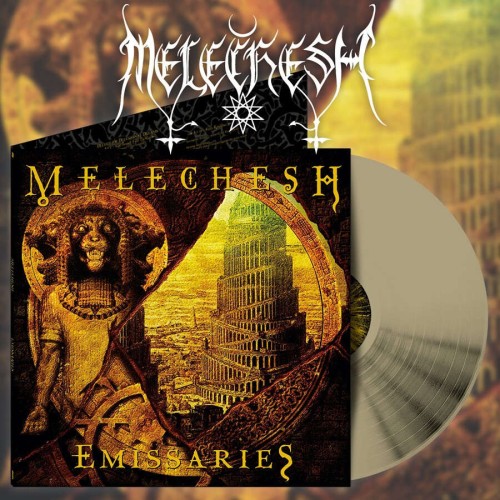 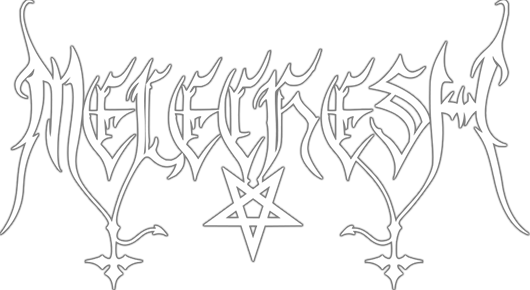 For over 25 years now, MELECHESH have been crafting a singular sound that encompasses black metal, death metal, and most uniquely, Middle Eastern folk music. That they were Israel's most known black metal export is only part of the MELECHESH story, for that story would mean nothing if there weren't classic albums to back it up. Of them, the band's three-album run on OSMOSE in the early/mid 2000s – Djinn, Sphynx, and Emissaries – is widely considered to be the band's best work.

Originally released in 2006, Emissaries was the opening of a new chapter in the always-exciting MELECHESH saga: gone was drummer Proscriptor, to focus on the eventual rebirth of ABSU, and in came the ever-prolific Xul (Funeral Winds, Thanatos, Liar of Golgotha). This switch of drummers brought forth an extra kick of energy; while still as serpentine as ever, MELECHESH here more often (and more deftly) shift among various tempos, guided by Xul's ever-busy hands and feet, giving Emissaries a wild ‘n' winding aspect. Likewise, the more pronounced heavy metal aspect of Sphynx gets especial emphasis here, particularly on such stadium-ready anthems as “Gyroscope.” Explore foreign land again – or for the first time – with Emissaries! 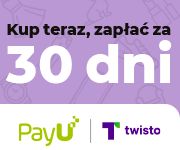